March of Gezi Park was recorded by Berlin-based producer and DJ Karapapak.It’s the title track of the third release in a seven-part, vinyl-only series to be published via Karapapak’s own franchise – The Vault. Composed during the violent demonstrations of 2013 in Istanbul, it epitomises civil disobedience viciously struck down by state authority.

We want to point a finger at the government's evident misbehaviour by means of our visual interpretation of March of Gezi Park. The music is reminiscent of the sounds of fierceness heard during the actual March of Gezi Park. That is why our video aims at reflecting the pain and violence witnessed during these confrontations. As an overall perspective, it is intended to show how the nightlife is an exaltation of negative feelings and frustrations of the everyday.

Special thanks to our favorite dancer, Marco Litta. 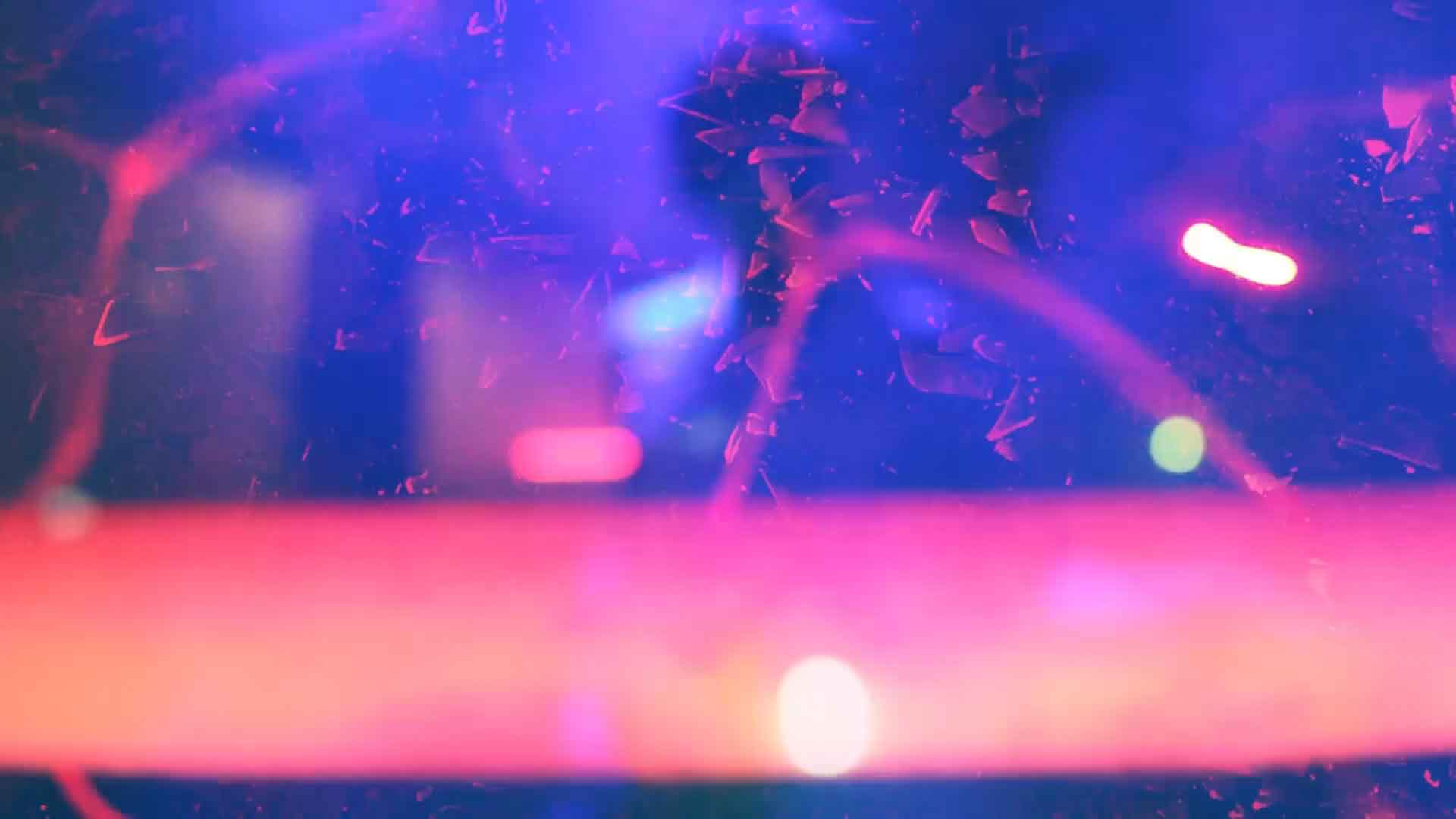